We're delighted to announce two great opportunities for you to benefit fromin specialised orienteering coaching - organised for 8-9 November 2014 and 7-8 February 2015, in a convenient local venue, especially for TAY members. 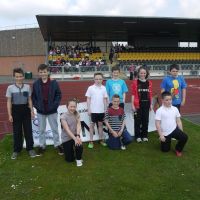 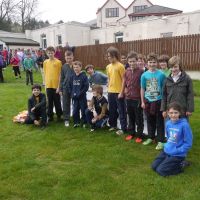 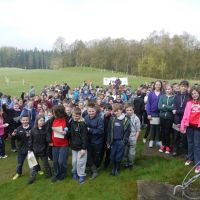 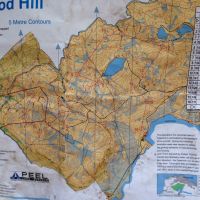 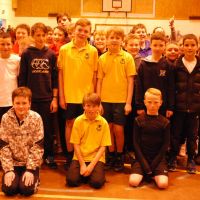 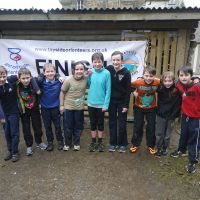 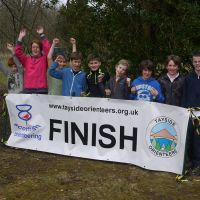 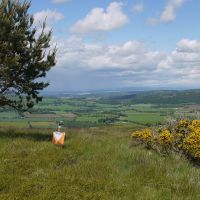 The Route Map Out of Lockdown

European Orienteering Championships 2021 will be in Switzerland